"It’s a hell of a job. It takes up a huge amount of time, but I’m happy to spend that time. I want to show that the management regards this as important. Moreover, this way I pick up a lot of signals from the company that are very useful. For example, I get an insight into the need for courses and training."

Velux General Manager Sombroek attends all the interviews that follow the assessment. 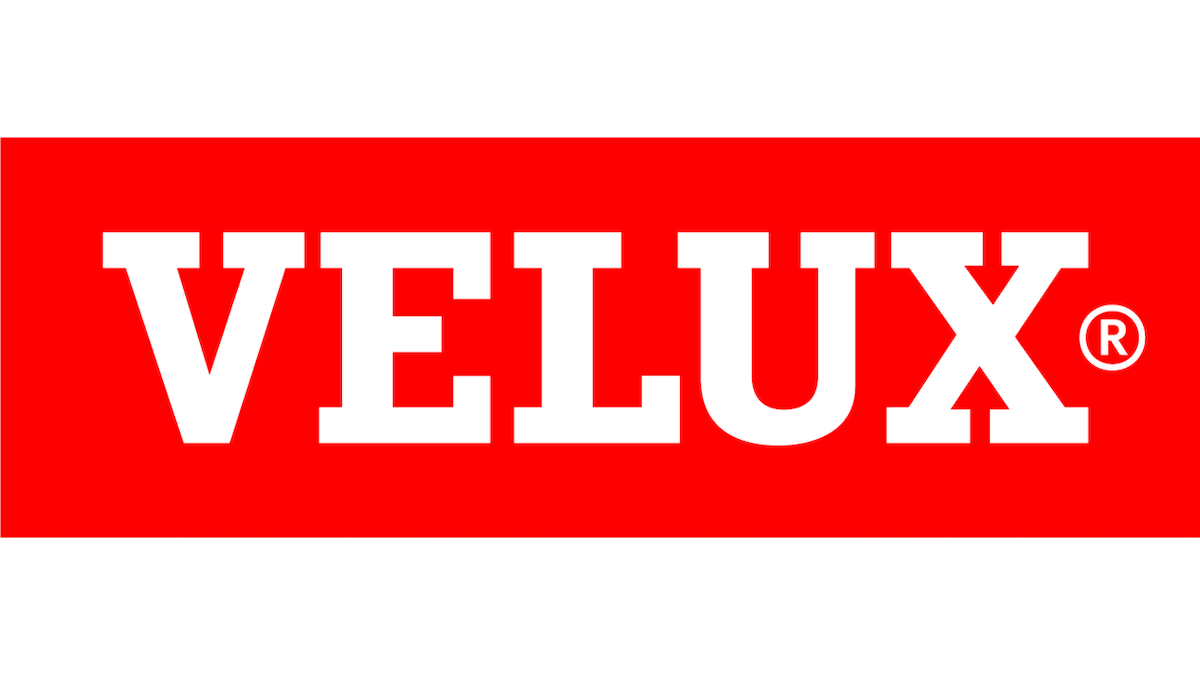 Sombroek has been present at more than thirty TMA Assessments with employees. He conducts the interviews together with his assistant Annemieke Boer and the manager of the employee concerned.

The fact is that all of the staff are doing a TMA Assessment as part of a larger project. Sombroek has set himself the task of making the sales organization of the well-known roof windows more customer-friendly. “When I came here seven years ago, I found an inwardly oriented, arrogant organization, which was managed in a very top-down manner", recalls the director. The company cannot allow this way of thinking to continue because it is an authoritative market leader. At least eight out of every ten roof windows come from the factories of the Danish-based VELUX Company. Sombroek decided to change this culture step-by-step.

He had to break through the island culture and the inward orientation. Sombroek had a free hand in how he did that. "We are free to define our personnel policy" comments the director. "But we must stick to the values that the Danish founder Rasmussen stipulated back in the sixties."

Villum Kann Rasmussen (1909-1993) was a socially motivated entrepreneur who, even then was, already looking for a way to create a balance between the interests of customers, employees, owners and other stakeholders. Another reason for taking a critical look at the personnel policy was the complaint made by some employees that the employment conditions were not in line with the market. "The grass is always greener on the other side," notes Sombroek. "But we still wanted to know how we would compare with other companies. In addition, it was proving difficult at times to attract new employees." The Mercer consultancy scrutinised the company and compared the functions with similar jobs in the construction industry. "We are a bit of the odd man out. We don’t have a production unit in the Netherlands. We only do sales, marketing and service," Sombroek says.

From the study, it became clear that the descriptions of many functions had been based rather too much on the person and too little on the contents of the function. Also, the employment conditions of some functions have been improved. There are still between eight and ten competencies linked to the new job descriptions. "It was up to us to establish these job profiles in the organization," Sumbroek recalls. In his search for a suitable consultancy, Sombroek ran into André Blom at the end of 2010. "His story appealed to me. With TMA, what is looked at is how employees score on a number of competencies. Furthermore, the report is stripped of subjective elements as much as possible and EhrmVision has developed a number of great tools."

The experiences with TMA are good. Yet employees sometimes thought that certain descriptions came across as negative, for example, when it said that they are only interested or helpful in certain situations. "That’s neither a positive nor a negative assessment. An explanation was then helpful. So we would ask: Which of your colleagues do you ask about their last weekend? Then employees also realized that they make distinctions as well, and this sort of thing is very dependent on the situation," comments Sombroek.

Sombroek has completed the interviews with everyone in the two largest departments of his company (marketing and customer service). "With many of our sales personnel, we want further develop their entrepreneurship and customer orientation. With service employees, we are working on matters like powers of persuasion and collaboration. Together with their manager, employees translate the competencies into concrete goals. That way the employees will still be interested in the system. To stimulate entrepreneurship, account managers are allocated a budget that they can use at their own discretion. One manager, for instance, has used that to participate in a cycling event with a number of customers in Utrecht. Employees sometimes experience developing competencies and talents as a grey area. When working with the TMA assessments, everyone is speaking the same language. That makes it less vague. There is also a clear link to the salary. Those who become, for example, more enterprising, will function better. The added value for VELUX of such an employee then increases. That can be a reason for a salary increase," summarizes Sombroek. In a couple of years’ time, Sombroek wants the employees to do the TMA assessment again. "We can then check to what extent competencies have improved. And we can then define what other talents we want to work on."

VELUX also uses TMA for the applicants who get through to the last round. "The results of the assessment are not a decisive factor, but can confirm or contradict our intuition. In the first case, we can continue down that path. In the second case, we take another critical look at our evaluations. During the interview we can keep asking questions with the aid of questions that can be found in the TMA book and on the TMA portal."

Get started
Our site uses cookies to improve your experience. To find out more, please read the Privacy Statement of TMA Nordic.

These cookies collect data to remember choices users make to improve and give a better user experience. Disabling can cause some parts of the site to not work properly.

These cookies help us to understand how visitors interact with our website, help us measure and analyze traffic to improve our service.