Differences in drives between the Dutch & Belgians 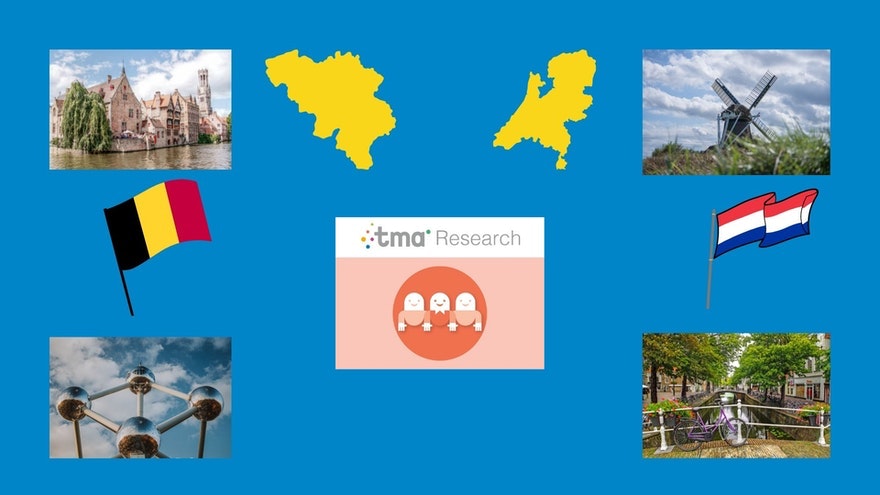 Did you know that TMA is also located in Belgium? TMA Belgium - Talent Motivation Analysis

The R&D department at TMA HQ in The Netherlands thought it would be great fun to do research into the motivational differences between the Dutch and the Belgians!

The Dutch have a complete arsenal of 'Belgian jokes', in which stupid or hypocritical Belgians play the leading role. The Belgians, in turn, know the best jokes about the Dutch, often highlighting their stinginess and arrogance. Despite the fact that they are neighboring countries and share a language, it is often emphasized that they are really different from us. But are we really that different? TMA has investigated this. 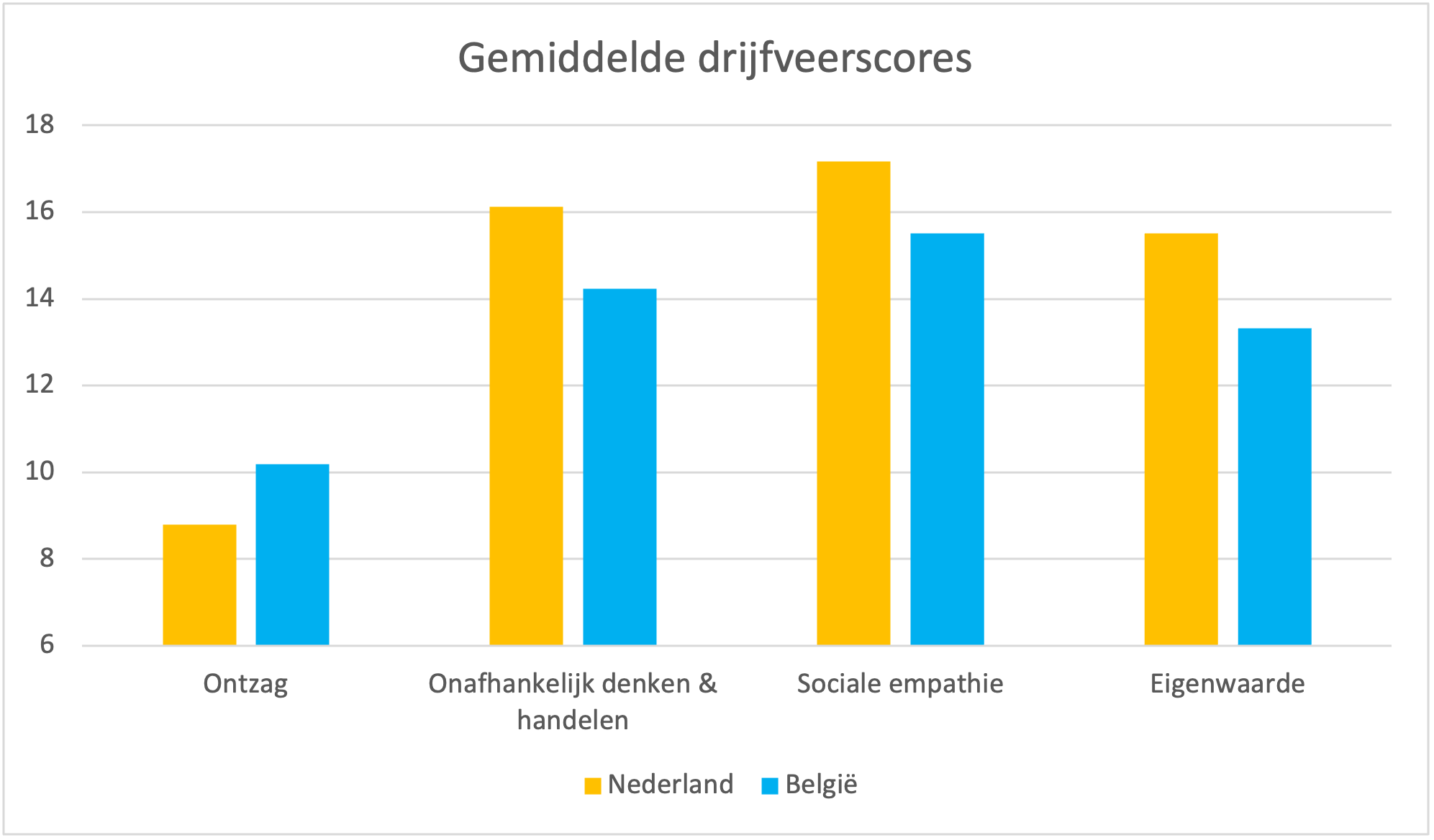 Results like this are used internally by TMA. When, for example, Belgians are measured against the Dutch bar in this case, their scores on the aforementioned drives would be distorted. The different needs of countries are therefore always taken into account when creating norm groups. And of course it remains fun to magnify such differences in jokes!

Do you have questions or want to receive more information? Email to: hello@tmanordic.com.

For more information about the TMA Method, please visit: https://www.tmanordic.com.

Our site uses cookies to improve your experience. To find out more, please read the Privacy Statement of TMA Nordic.

These cookies collect data to remember choices users make to improve and give a better user experience. Disabling can cause some parts of the site to not work properly.

These cookies help us to understand how visitors interact with our website, help us measure and analyze traffic to improve our service.